A toxic gas poisoning incident occurred in a food factory. What is going on? How to prevent it?

At 14:57 on May 24, 2021, employees of the Furong Bamboo Shoots Food Factory in Changning County, Yibin City, Sichuan Province were inspecting the facilities and there was a suspected toxic gas poisoning incident. As of 10 am on May 25, 7 people were killed. The clinical manifestations consider hydrogen sulfide poisoning. Many people are very puzzled about this, why do food factories also have harmful gas poisoning?

How do food factories become poisoned by harmful gases?

It is understood that the business scope of Fu Rong Bamboo Shoots Food Factory is the processing and sales of vegetable products (pickled vegetables), and the pickled vegetables are usually carried out in a pond with a relatively low working surface, and the vegetables are pickled during the process of pickling. The protein in the confined space will degrade to produce toxic gases such as hydrogen sulfide (H2S). The specific gravity of hydrogen sulfide is 1.189 times larger than that of air. In a confined area with poor air mobility, this highly toxic gas will sink to a low-lying place. When the human body enters a low-lying working surface, it may cause vulcanization. Hydrogen poisoning. The suspected harmful gas poisoning incident at the Furong Bamboo Shoots Food Factory was caused by workers during the maintenance of the facility. In addition, some unsuspecting personnel went to try to rescue the trapped people, but they all fell down one after another. According to an insider, one of the truck drivers fell backwards outside the workshop door as soon as they stepped in the door with their front feet. The person who fell outside the door was considered to have a low concentration of toxic gas, but the situation of the person who fell inside was very serious. It's dangerous. And because there may still be toxic and harmful gases escaping at the scene, the scene is still closed, and the local emergency management department is still dealing with the scene.

Hydrogen sulfide is a colorless and highly toxic inorganic compound. Under standard conditions, it is a flammable acid gas. At low concentrations, it has the smell of rotten eggs, and when the concentration is very low, it has the smell of sulfur. However, at very high concentrations, it will quickly cause olfactory fatigue and not feel the smell, and hydrogen sulfide can also dissolve in water. Its aqueous solution is hydrosulfuric acid, which is more acidic than boric acid but weaker than carbonic acid. Hydrogen sulfide is an important chemical raw material, mainly a by-product of desulfurization of natural gas and other substances. It is widely used in metal refining, pesticides, medicine, catalyst regeneration and other fields. In addition to the by-products of desulfurization, hydrogen sulfide can also be produced under the action of factors such as biodegradation, microbial sulfate reduction, thermochemical decomposition, sulfate thermochemical reduction, and magma activity. Therefore, hydrogen sulfide is produced in industries such as pickles, sugar beets, carbon disulfide, organophosphorus pesticides, smelting, mining, leather, sulfur dyes, pigments, and animal glue. In addition, a large amount of hydrogen sulfide will escape during the excavation and remediation of swamps, sewers, sewers, biogas tanks, septic tanks, sewage sedimentation tanks, etc., and hydrogen sulfide poisoning has even occurred in public toilets in South Korea. . And on April 19 this year, when a woman in a certain community in Zhejiang came downstairs to walk her dog late at night, her dog ran into the green belt and accidentally fell into the sewage well. She called her husband to come downstairs to rescue the dog. The sewer was completely blocked, and her husband fell directly into a deep well more than three meters deep due to a misjudgment, and was killed in the waste water well because he missed the best time to be rescued (actually more than one meter away from the place where the incident occurred) There is a miniature fire station where rescue equipment is stored, but the woman first chose to ask the property for help). Moreover, hydrogen sulfide is also a neurotoxin with strong irritation and suffocation. It has a strong stimulating effect on the mucous membrane and manifests as symptoms of the central nervous system and suffocation. However, under normal circumstances, hydrogen sulfide will not cause human body poisoning, because the concentration of hydrogen sulfide is very low in a place with good air circulation, but in a closed space because the density of hydrogen sulfide is greater than that of air, it will automatically sink. Therefore, the concentration of hydrogen sulfide in a low-lying environment tends to be relatively large. If the ventilation measures are not in place, it may cause human body poisoning if it enters rashly.

What are the manifestations of hydrogen sulfide poisoning 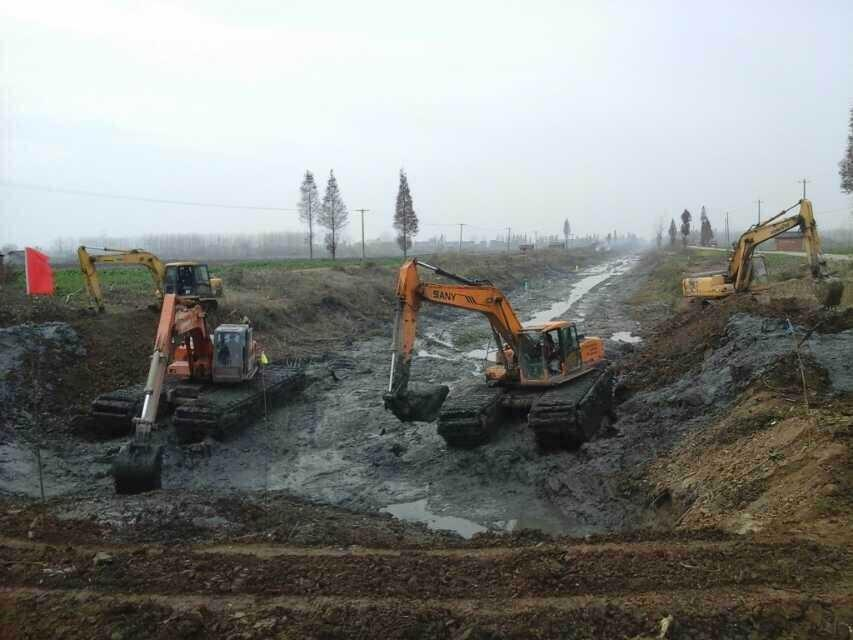 How to prevent hydrogen sulfide poisoning and other suffocation incidents?

In recent years, poisoning incidents related to toxic gases such as hydrogen sulfide and carbon monoxide or suffocation accidents in limited spaces have occurred from time to time. The author summarizes the reasons for them. In summary, there are three main points: First, the lack of harm to toxic gases and limited space Space may cause learning of knowledge such as suffocation; second, the safety awareness is not high, there is a fluke psychology, and illegal command and illegal operations occur from time to time; third, the lack of emergency plans and related safety supervision and inspection.

And around the above three points, we also need to improve safety awareness all the time in our daily production and life, and actively do a good job including but not limited to the following points:
1. Strengthen the knowledge of operators on harmful gases, poisoning or suffocation incidents that may be caused by limited space to the human body, and mark the areas that may produce toxic gases to improve everyone's safety awareness.
2. Before entering a relatively closed space for work, the closed space should be opened for a period of time. Before the formal operation, the toxic gas in the container or tunnel can be tested with instruments or rats or chickens. The safety rope must be fastened, ventilation must be done well, and a dedicated person must be arranged to do liaison work outside or above;
3. Hydrogen sulfide is soluble in water. When hydrogen sulfide leaks or overflows, you can cover your mouth and nose with a wet towel, but because the hydrogen sulfide in the wet towel will soon be saturated, this method can only take a few minutes at most .
4. Strengthen safety inspections, and prepare emergency plans and emergency drills to avoid blind rescue operations that cause greater casualties due to unknowingly. In short, there is only one life, and if you do not respect life, then life will certainly not respect you!
Pre:No Information
Next:Our company was invited to Zhengzhou Thermal Group for special training