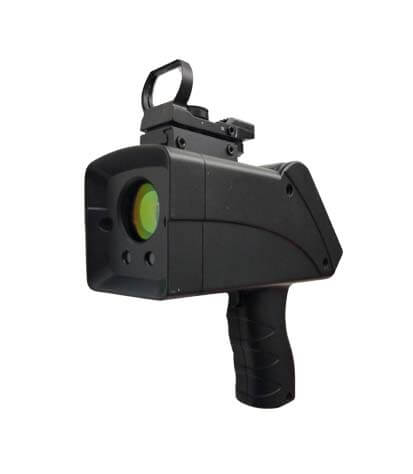 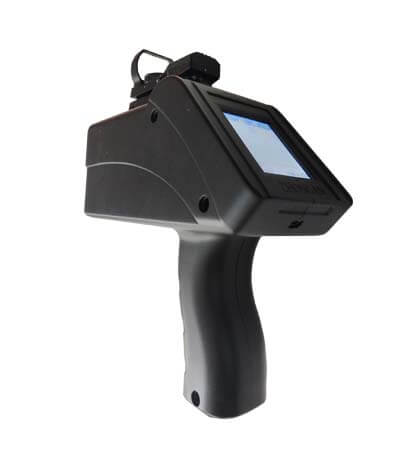 We're here to help:Easy ways to get the answers you need.

The measuring principle of the telemetry instrument makes full use of the absorption characteristics of methane gas to a specific wavelength. When the detection beam encounters methane molecules, part of the detection beam will be absorbed by methane molecules. By measuring the absorption rate, the concentration of methane gas mass distributed between the target point and the telemetry device can be known. 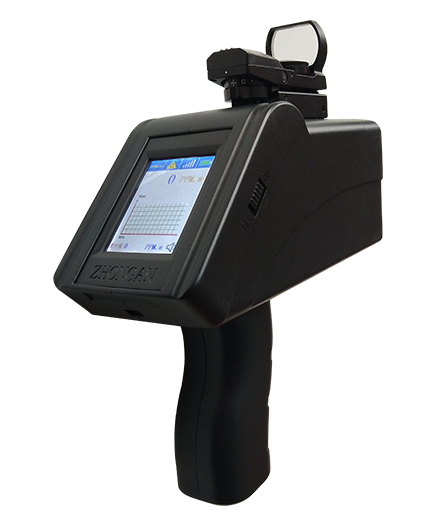 S350AS is widely used in the gas transmission and distribution industry

3) do not enter the house for indoor inspection

6) detect areas that are difficult for personnel to reach

Please feel free to submit your inquiry information to us! our sales manager will contact with you as soon as possible.

The S350AS hand-held laser methane telemetry device consists of an optical machine system, a signal processing system, a display and alarm system, and a housing assembly.It is mainly used to measure the concentration of methane or methane-bearing gas (natural ...